Cristy Nickel was already a success in the athletic world (#2 ranked professional boxer), the fitness world (award-winning celebrity trainer), and the nutrition world (changing hundreds of lives by helping them lose weight eating real food). So when it was time for her to write a book that would have global impact, she was referred to us for ghostwriting and publishing.

We began right away, building a platform base with thousands of raving fans. We did this by ghostwriting two e-books to get the ball rolling. Over the course of the next year, we not only ghostwrote Cristy’s groundbreaking book The Code Red Revolution, but also helped her refine her marketing and build her fan base to assure a successful launch.

We utilized Cristy’s existing video content and conducted interviews to write the book in her voice and style. Once the book was written, edited, and photographed, we created a distribution program that includes bookstores, libraries, and other retail outlets. Her marketing campaign consisted of book websites, sales funnels, book trailers, and extensive social media. Traditional publicity and media outlets were also aggressively pursued. 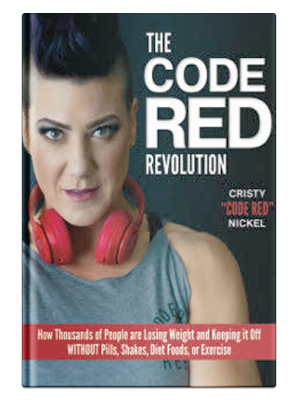 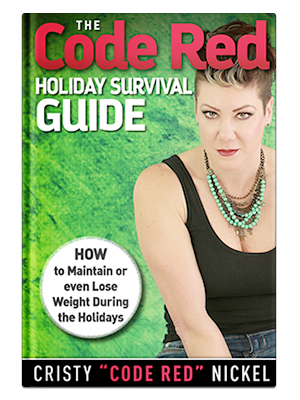 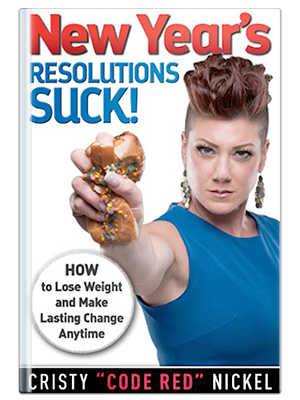