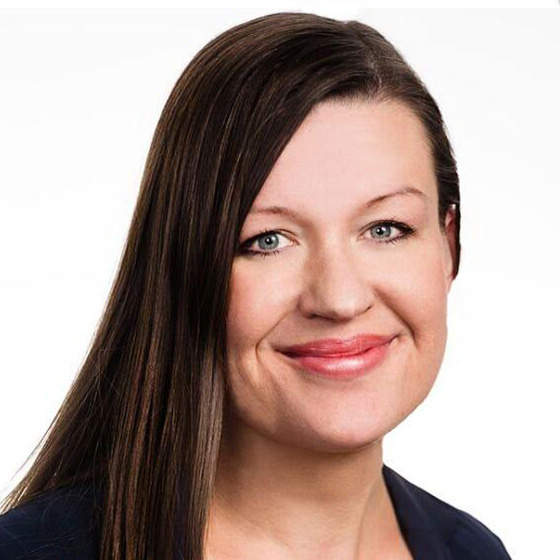 Annie was referred to us by Russell Brunson so we could ghostwrite her second book, The Alcohol Experiment.  While she had already written a successful book on quitting alcohol, she knew the market was crying out for this second book. The tricky thing was that she was about to have a baby and simply didn’t have the time or energy to write it herself.

We worked with her existing book and flagship course This Naked Mind to write the new book. We also developed a question-based outline so Annie could quickly record new content when she had time.

Annie had originally planned to use a small press to publish her second book. But both books wound up in a traditional publishing house auction with six major houses bidding on the works. She ended up accepting a multiple-six-figure deal with Penguin.